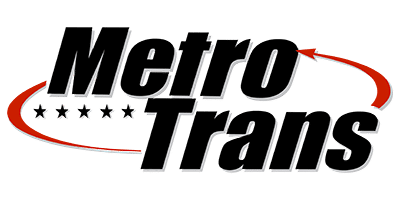 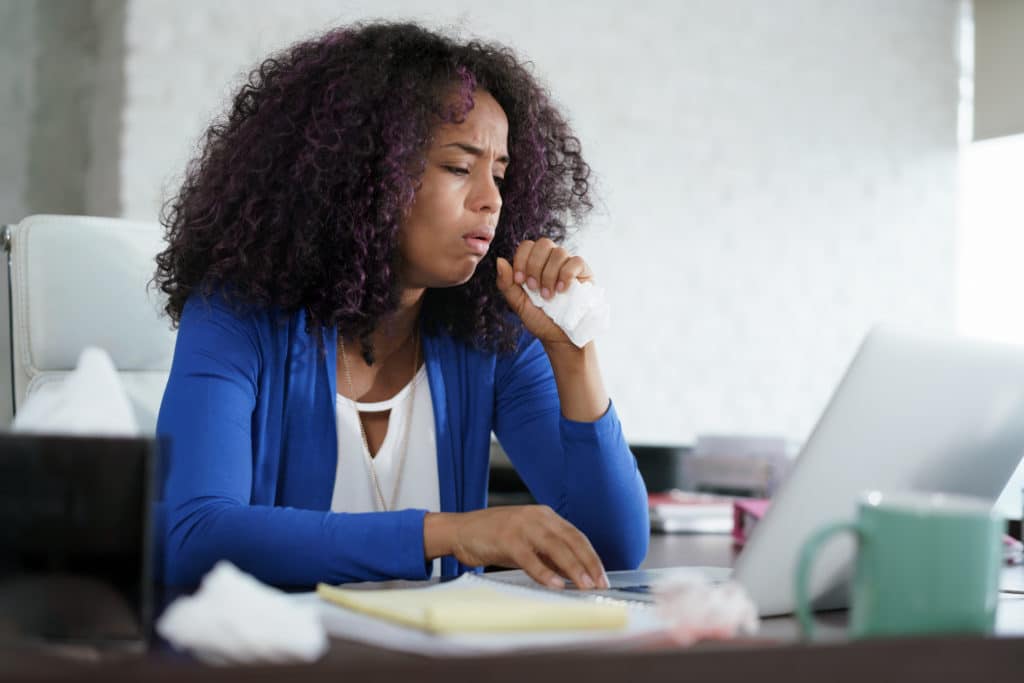 Okay, we understand that when the flu comes and crushes you to the point that you are half delirious and fully immobilized, you know its not a common cold.  But the lead up can be deceptive.  If you can make a correct read early, it can help you make some hard decisions (“I definitely should NOT try to go on the weekend getaway!”) and hopefully lessen the severity of whichever ailment is stalking you.

SIGNS & SYMPTOMS –  Colds and the flu are both viral and have many common traits – aches, fatigue, sore throat, coughing, sneezing, congestion in the nose and chest, of course.  It is the severity of symptoms that often distinguish the two.  To try to determine what’s happening, first off, check the calendar.  If you’re in the spring or summer, you’re out of heavy flu season and have a much greater chance to simply be suffering from a cold.  Of course there are exceptions – early spring and late summer illnesses can be indicative of a lingering flu season or an early onset.  The next indicator is the temperature of your body.  A cold rarely brings a fever more than 100 to 101.  Once you creep above 101, it’s a good chance it’s the flu.  Other flu signs are a severe headache, extreme exhaustion, and harsh body aches.  Colds more often come with a stuffy nose, sore throats, and a hacking cough.

TREATMENTS AND ESCALATIONS  – Neither is fun, and of course the strength of each can vary widely, but colds are rarely a long-term concern while the flu definitely may be a serious health hazard.  You’ve heard it many times before and you’ll hear it again now: the flu shot is the best deterrent to getting the full-blown flu, and if you ever have had a full-blown bout of influenza you are usually the first one to line up for the vaccination the next season.  Are there exceptions?  Of course, some may be susceptible to a reaction, but we should not live our lives by letting outlier circumstances dictate our logic.  The escalations of the flu result in sinusitis, bronchitis, severe ear infections, and pneumonia that can prove fatal.  Colds may progress to sinus congestion and some lesser ear infections, but rarely go beyond this.  To prevent both (beyond the flu shot), wash hands often and thoroughly, and do your best to avoid contact and confined spaces with those who may have symptoms.

We’re still six weeks from spring, so we’re definitely not out of the woods for this flu season.  It’s not too late to get the shot if you haven’t!  And remember, if you need non-emergency medical transportation, Metro Trans, the most experienced company in the business, is ready and waiting to assist!